In the past, I haven’t spoken about this topic extensively, but merely indicated towards it in one of the initial chapters..

Those who know me / have read from the beginning, are aware that prior to becoming chronically ill, my time was spent in the theological field, specifically one – whereby I was granted the opportunity to teach memorization of the holy Koran (Qur’aan) in the Arabic language.

It was my desire & choice.

No one influenced or coerced me into this particular direction!

Above all, my greatest passion.

A path with a magnetic attraction.

As I grew through my teenage years, I developed a strong sense of attachment to the various awe instilling modes of recitals. So when the time came to decide a career, no one or nothing other than my heart by itself, was convinced..

This is your calling 💟 For now…

Our ultimate purpose is one.

The things we are naturally drawn towards

The things that silently captivate us

The things that scream our name..

Don’t let self doubt stop you from taking a leap into something that incites your passion.

After becoming ill, the amount of assumption & speculation that floated around, some of it told to family members directly, were ridiculous.

Some people & Dr’s presumed it was due to the garb I opted to wear.

Absurd, how a pure biological illness warped into a “supposed” psychological infliction based on ignorant & prejudice opinions from the layman.

I didn’t bother clarifying anything because the one who is above will surely do that on my behalf. I’ve submitted the affair into his complete care.

In a beautiful classroom, in fact one of the best at the time..

It had full sunlight streaming in, a view of the tall palm tree, a variety of plants in the courtyard, & a cool breeze blowing in on the hottest days. Three full years spent with a set of students chosen by the Almighty.

Colleagues who had no trace of antagonism. The understanding shared between us was not a common hallmark in all work places. They made the entire experience so memorable.

When the time came to depart

I left with an aching heart

Aware that another plan of some sort is in store for me.

Wherever I am now made to land, I have to rediscover a new course of pursuit towards my purpose…

Upon my departure, there was one student who’d be the second graduate from this institute.

From 114 chapters divided into 30 portions, she had completed approximately 7 portions by the termination of 2015.

Each time I’d excitedly ask her teacher who is also a dear friend..

This exceptionally tranquil and unexplainable atmosphere

Hearts shook, the effects of a noble book, not heard merely by the ear

Torrents of mercy descended, in which we were fortunate to bask

How could it not, for the culmination of such a noble task?!

I felt it with every part of my body

Those were moments, not ordinary

Words do absolutely no justice

Alas! My actions are a disservice

To be included, what noteworthy deeds have i performed to deserve

Howbeit, “Alive in our lives” may the reality of His words preserve

Emotions that cannot be fully expressed

We only pray the Most-Merciful accepts.

I penned a little tribute to her based on my 3 year experiences of life out of an ordinary habitat, & beyond the walls of a classroom environment.

A tribute that can serve life long reminders..

And a tribute consisting of words that she can lean on as a support during whichever phase of life she finds herself in.. Moreso, during difficult ones.

As time proceeds, the challenges and temptations around us only increase.

Self control, discipline, & setting boundaries is an arduous task being in an era where the devil constantly makes us his prey to cast arrows.

May the words below sink deeper into the heart of the speaker, because it is closer and more in need than the listener.

I have written these couplets, not just to rhyme

Rather, as a means of support for your lifetime

So I do not have a long lecture, but few heartfelt words to say

As you reach the pinnacle, it is not the end of such a miraculous journey

Merely the beginning of a test, conferring a greater responsibility

As we rejoice in the sacredness of the occasion, qur’aan will be our honor

Wherever it may be in this passing world, you go

Let the Quraan tow you through every high and low

Perceive the voice that pleads; “I have not been gifted to you for this”

For, you have been bestowed a flag to uphold, and combat the bad

All the admirable rewards promised, are not based on memorization

In fact, for the carrier who toils to lead a life crowned in devotion

Not long after the day I entrusted you over, my life took a complete U-turn

Whilst swimming through the waves, many lessons were set for me to learn

So develop a fondness that supercedes attachment with every other

Then certainly, in both worlds it will elevate you to heights superior

Then feel how it administers and instills inner calm

Quraan never fails us as long as we remain faithful

And it has a feature of making agony beautiful

If we harbor a belief of independence

It is not in need of our remembrance

Keep in mind, the final stamp of approval awaits; on the day of judgment..

May the Almighty accept your every step along this path, make you an emblem of guidance, elevate your status in both worlds & take all our mentors from strength to strength. 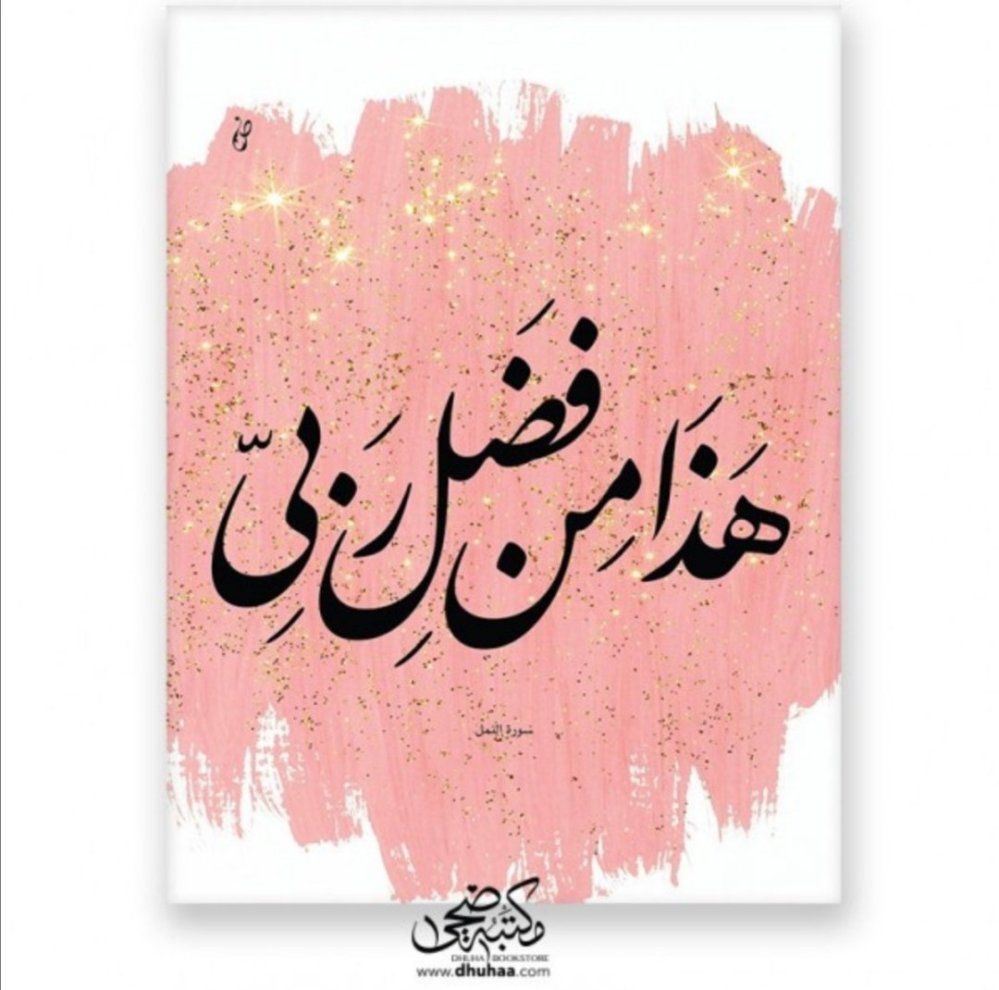