Important note: If you haven’t yet read the previous chapters of shattered dreams, kindly do, so these narratives pertaining to the aftermath of the cardiac catheterization are not misinterpreted. My intention was to do it will full authenticity, not downplaying or sugar-coating the truth.

The format involved longer hours of work because it hasn’t been easy to relive those moments. Relating them also puts me into a greater state of vulnerability. Nonetheless, I hope it can be a means of benefit to another struggling soul. 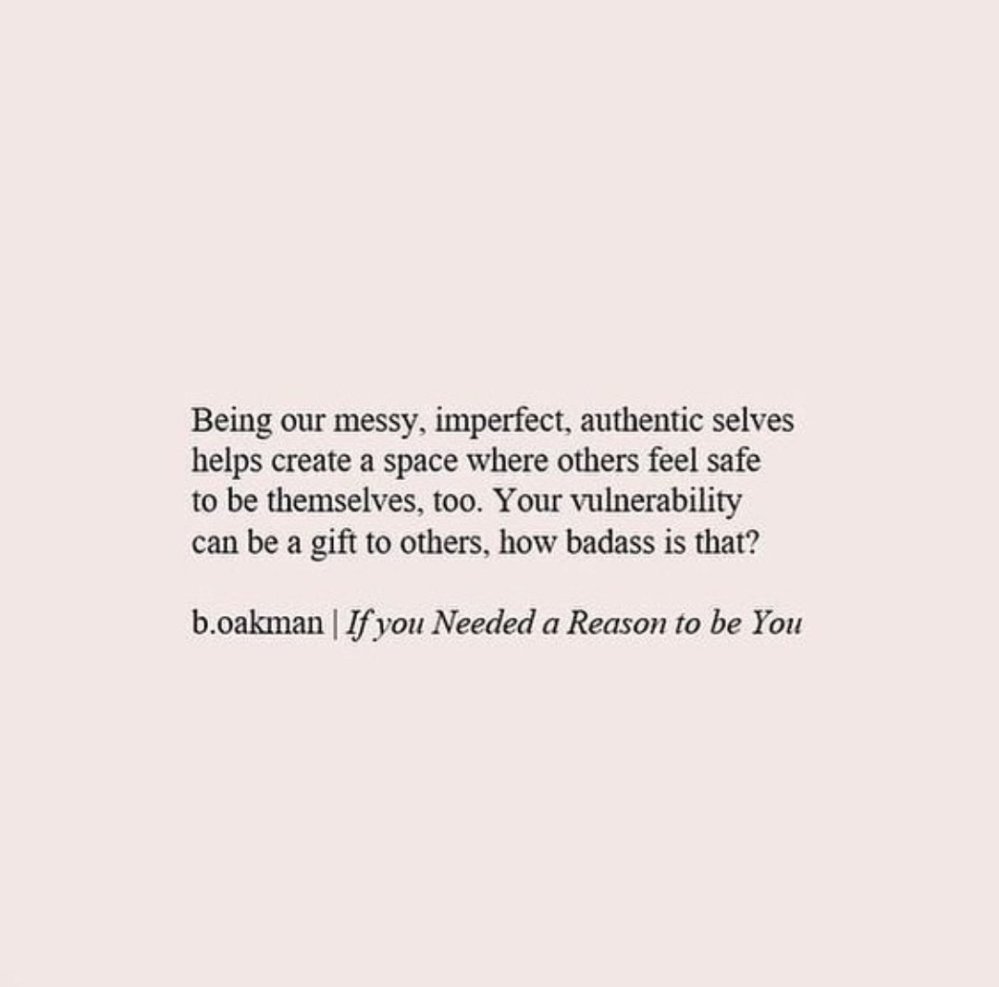 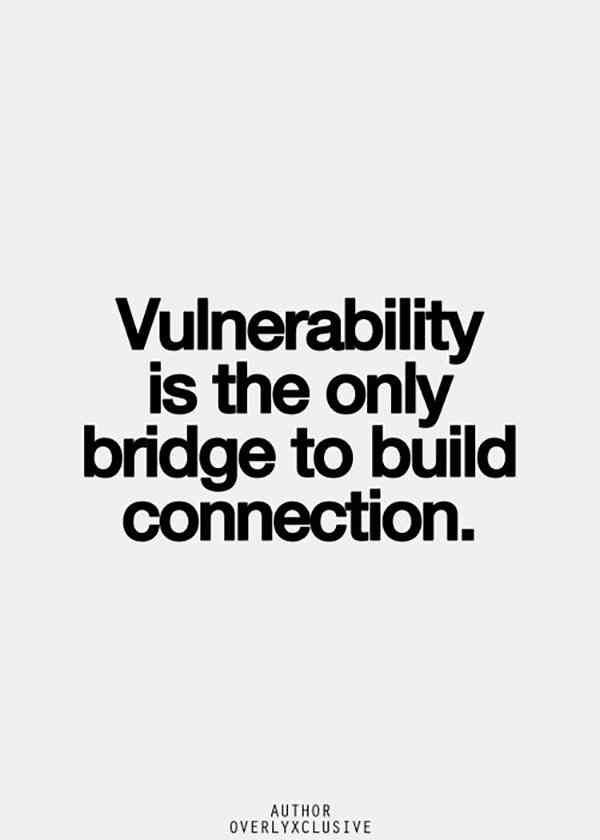 As I’ve explained multiple times, when something is wrong but you do not know what it is for a lengthy period, a diagnosis brings relief. Besides the challenges attached and a new situation to tackle, waves of satisfaction wash over to know you’re on a track of action & have additional backup when required.

Loosing this newfound sense of reassurance for which I searched helter skelter with a continous reinforcement of hope, weakened my resolve & whirled me into a swift ebb.

The post is published now after being edited, but I’ve included dates when the original version was drafted.

Please bear with me as we retrace down storm-tossed times….

Until the next day at early noon, I finally awoke sober 😂 and alert to hear the news…

“The bad news is now, there ain’t a complete explanation to my vast range of symptoms & he doesn’t have sufficient clarity on how to move ahead. So we’re stuck because his unsure if pursuing the chest CT will provide clarity. Although the option remains in your hands”

“I’m stumped & puzzled. A contradiction of this nature hasn’t occurred before. It’s an unusual occurrence. Generally the 2 tests coincide. One leads the other on. But now there’s nothing much further I can do. Take her home. Give it time. Let’s wait and see”

The thunder in me bolted ⚡

My mind yelled: “Wait to see what?? Wait until you see me dead?? This is bizarre!!!”

“I can see she’s happy, she’s positive, she’s not depressed, she’s her best self. So we can’t point these symptoms to anxiety or depression at all”

Thank goodness that much was clear!

But how could it appear “fine”????? I do not get it. That machine or test was definitely jinxed. Its beyond my comprehension.

If you tell me the machines in a government hospital were faulty, it’s possible to believe. But how can each ECG which was conducted in few different private hospitals, all be faulty and incorrect?! Moreso when the results were on par with the symptoms I experience.

What about the blood? What about the chest pressure and sounds? What about not being able to sleep completely flat? What about a loose shirt belt tied around my stomach shaking from the pressure of my heart jumping, simply from talking?? What about my left side neck vein pulling and trembling while under strain??? What about this entire bunch of interlinked symptoms??

Is my condition not valid enough, that you don’t see the need to go the extra mile in figuring out why or how you can be of assistance?

My mind spun! At that juncture, I was so done! I had enough!! I wanted to curl into a ball and not see another day. Patiently, I waited for a high profile specialist, then answers, then without a previse, my dreams are shattered. BAMM!

No one knows how to connect the pieces with their own independent intellect, neither with clues given from my side… Hence, you’re hurled in deeper waters to sink as a force of waves crash violently & force you to succumb beneath the pressure. I was numbed into silence & withdrew.

What was I supposed to say regarding the intricacy of the entire matter? When I have no clue where I am or where I’m heading. 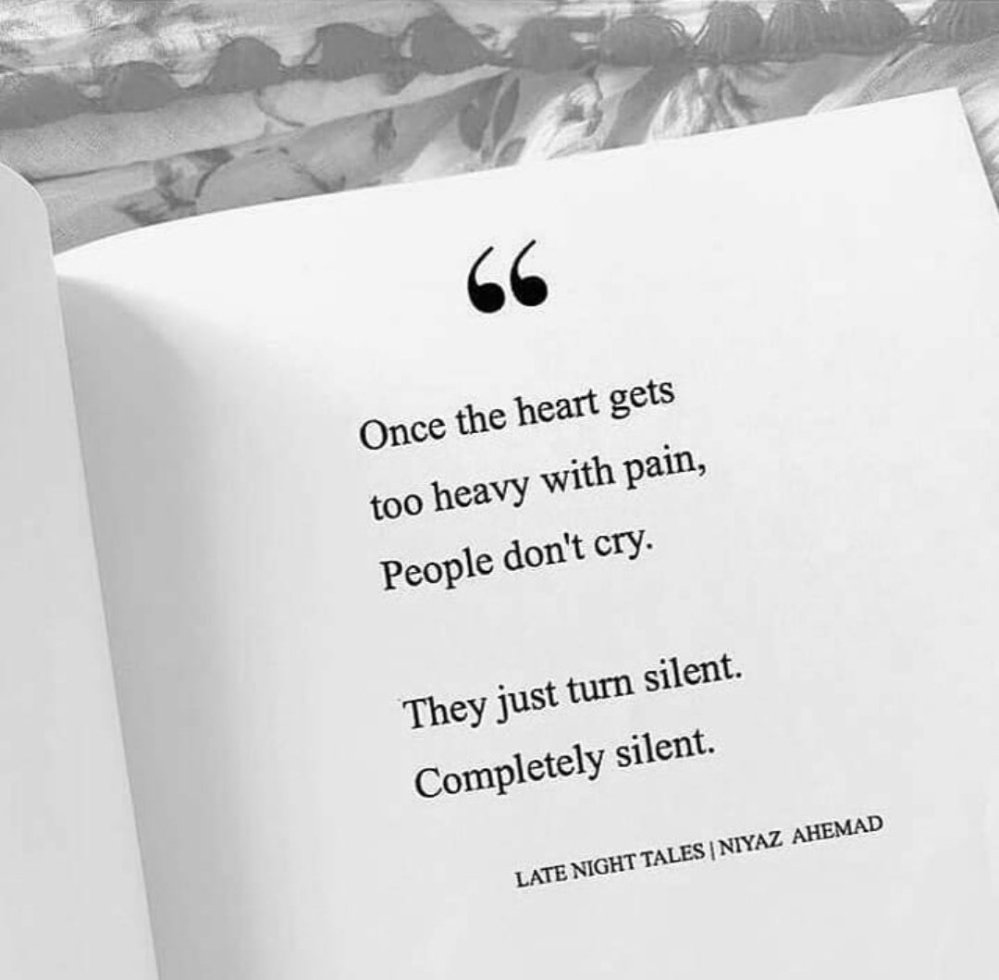 All vivacity drained out of my system & my vigor for life departed. A heartbeat that resounded a lifeless spirit.

Why should I bother to take my cardiac support med?! My heart should’ve given up on itself because no one is interested in it. All this should be over. I could go rest and be done with the world.

Easy to envision, but life doesn’t always unroll according to our whims.

(Rightfully so! Imagine the mayhem humanity would be in, perchance we had the ability to make decisions based on the droplets of knowledge humans possess in comparison to one who oversees the entire ocean)

So here I am.. Frazzled. Trying to trust the maze. Barely holding on, one step, one breath…

Overwhelmed from the puzzling nature of the entire situation, I bawled my eyes out for 2 nights in succession, until sleep circled me into respite. 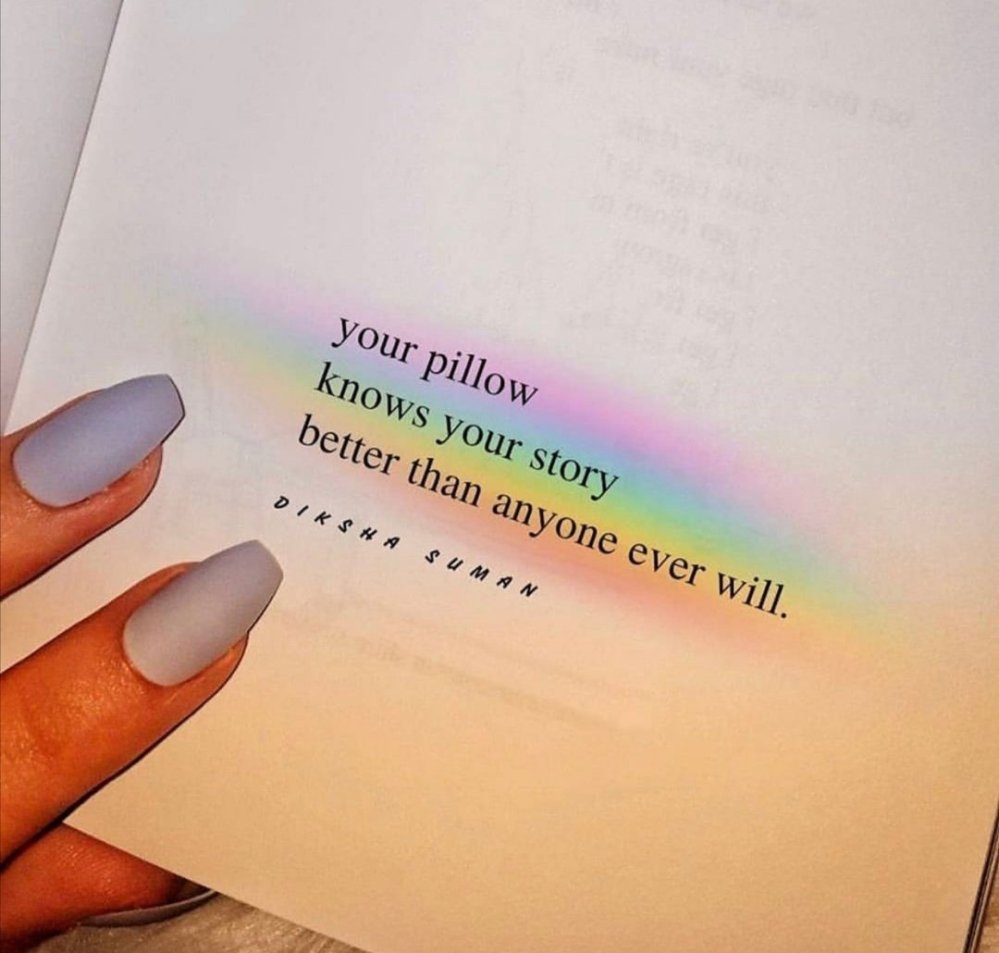 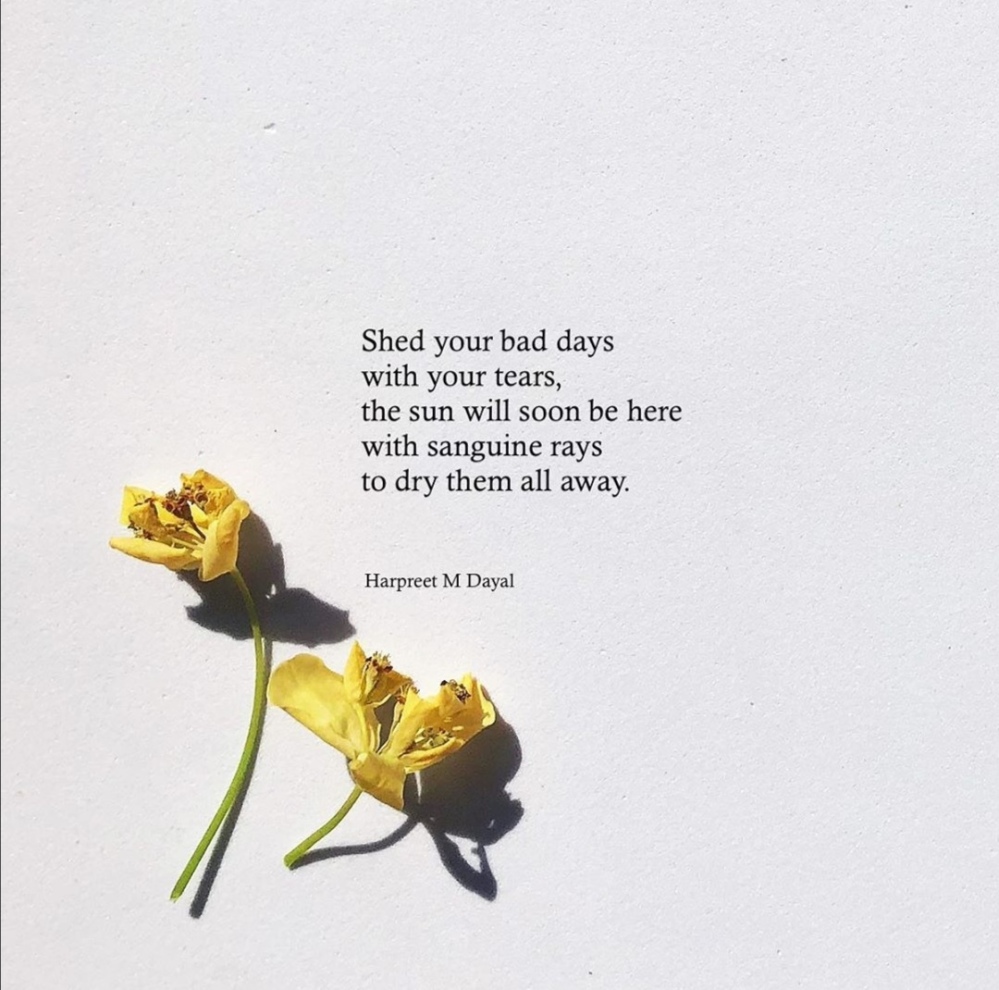 When the tears seemed to have dried from exhaustion, with a sigh I “let it be” & entrusted the matter above, into the best of all hands 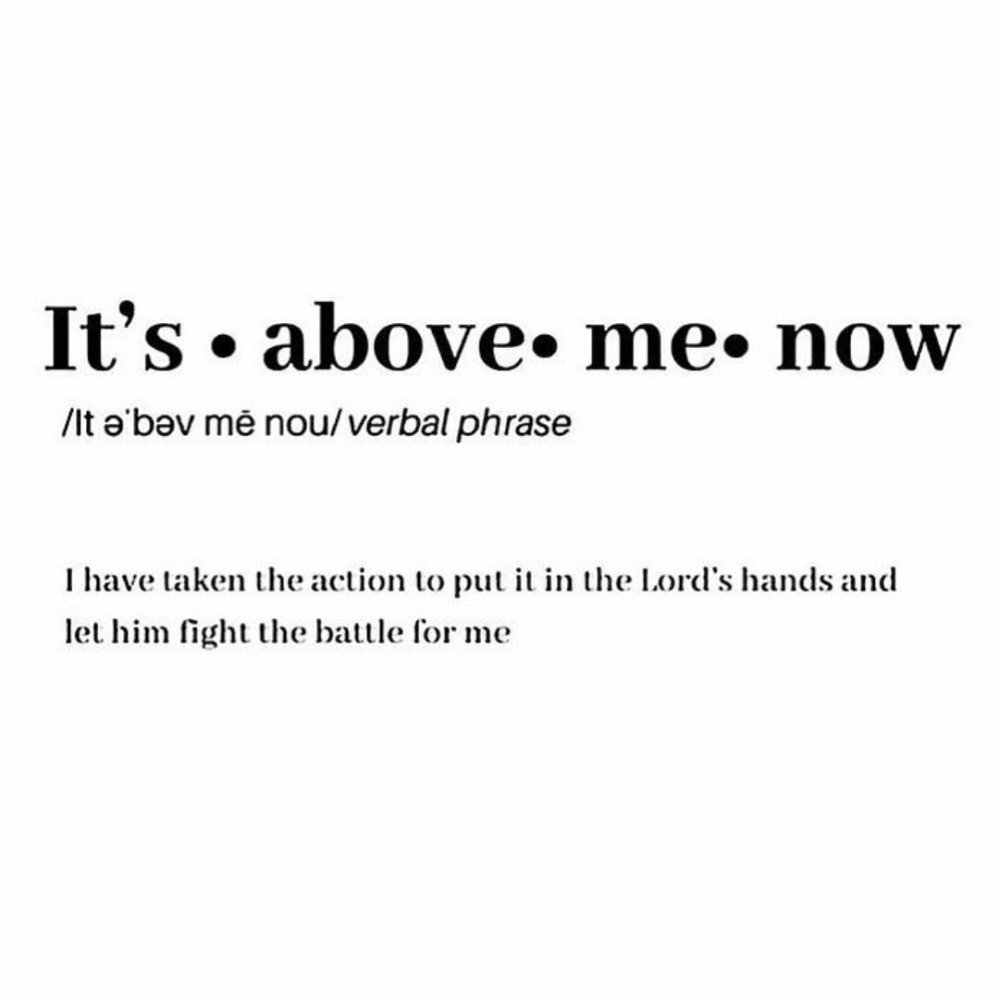 Irrespective of my intense dislike at having to do anything, If I don’t pull myself together & stand up slowly, no one else can. The decision is in my hands. There is no option but to find a way through this illogical muddle. 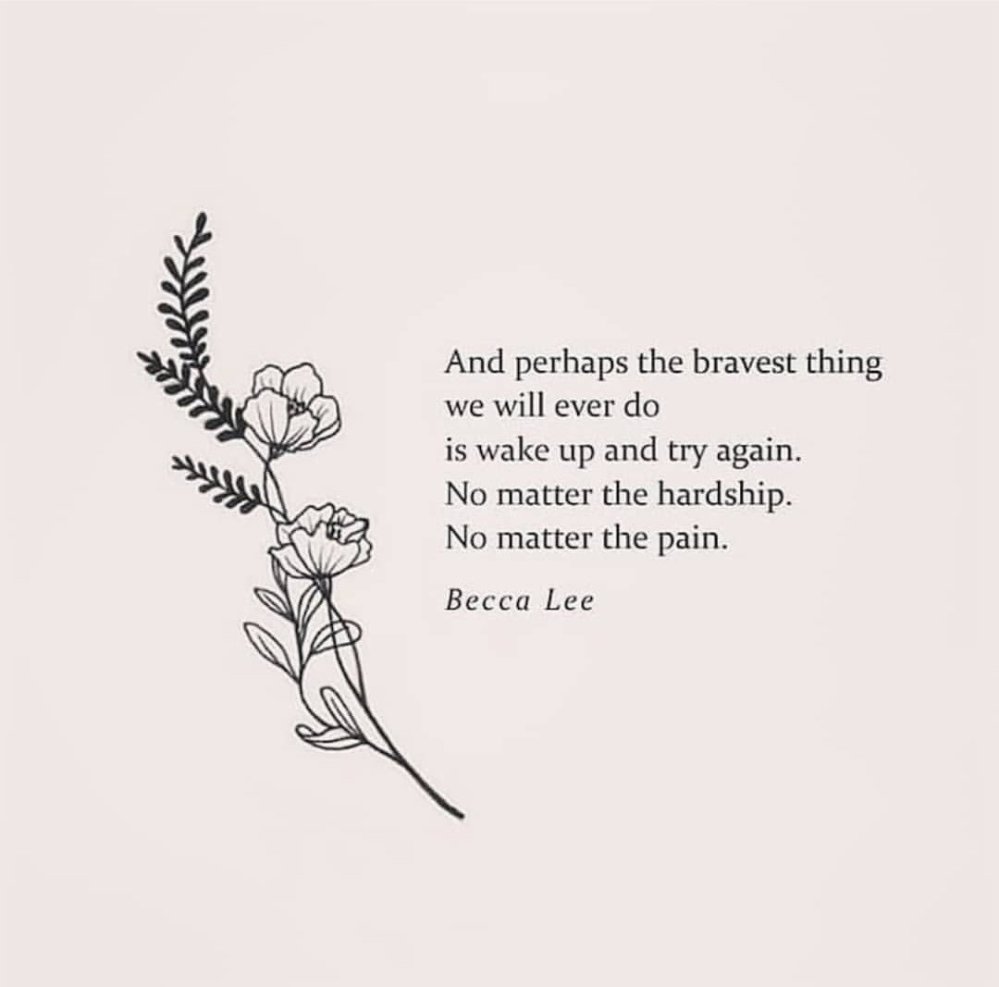 After all, there will be always be people who are in worse conditions, but that doesn’t invalidate the mess I’m in because I still have to find myself and the way forward by realigning with “magical revivals” 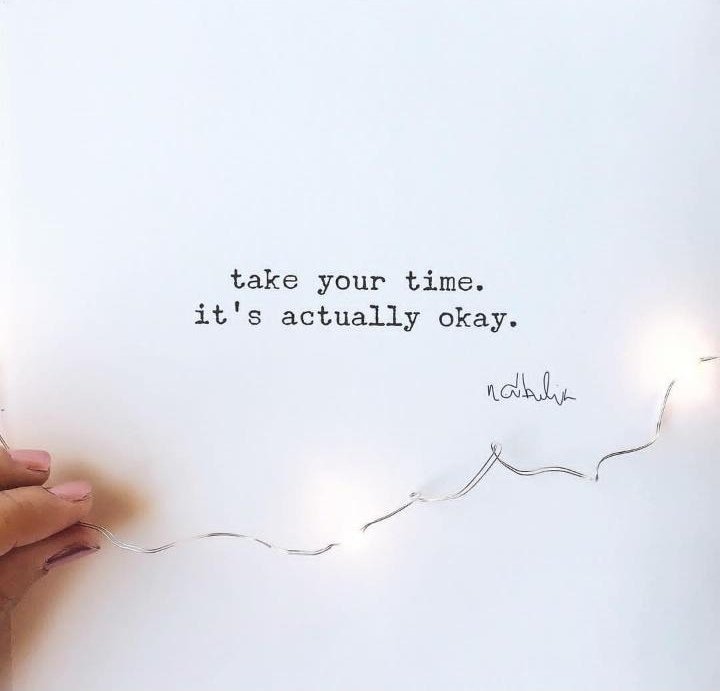 Everyone was at a loss for words and I didn’t know what was worse. Piercing silence or an attempt of offering solace “inappropriately”.

The disappointment outspread on their faces spoke more than any words could’ve expressed the dashing of our hopes, just after reaching its crest.

Some went onto another extent of ridiculing me as blame worthy and dumb for furthering the rugged quest towards a definite co-existing, but unidentifiable diagnoses.

I therefore express heartfelt appreciation to each person who reached out to extend support without giving up when I didn’t respond. Those who offered the most compassionate and comforting reminders. Not taunts and cynical criticism 👇

Those who done just this

Your full recompensation is from the Almighty alone 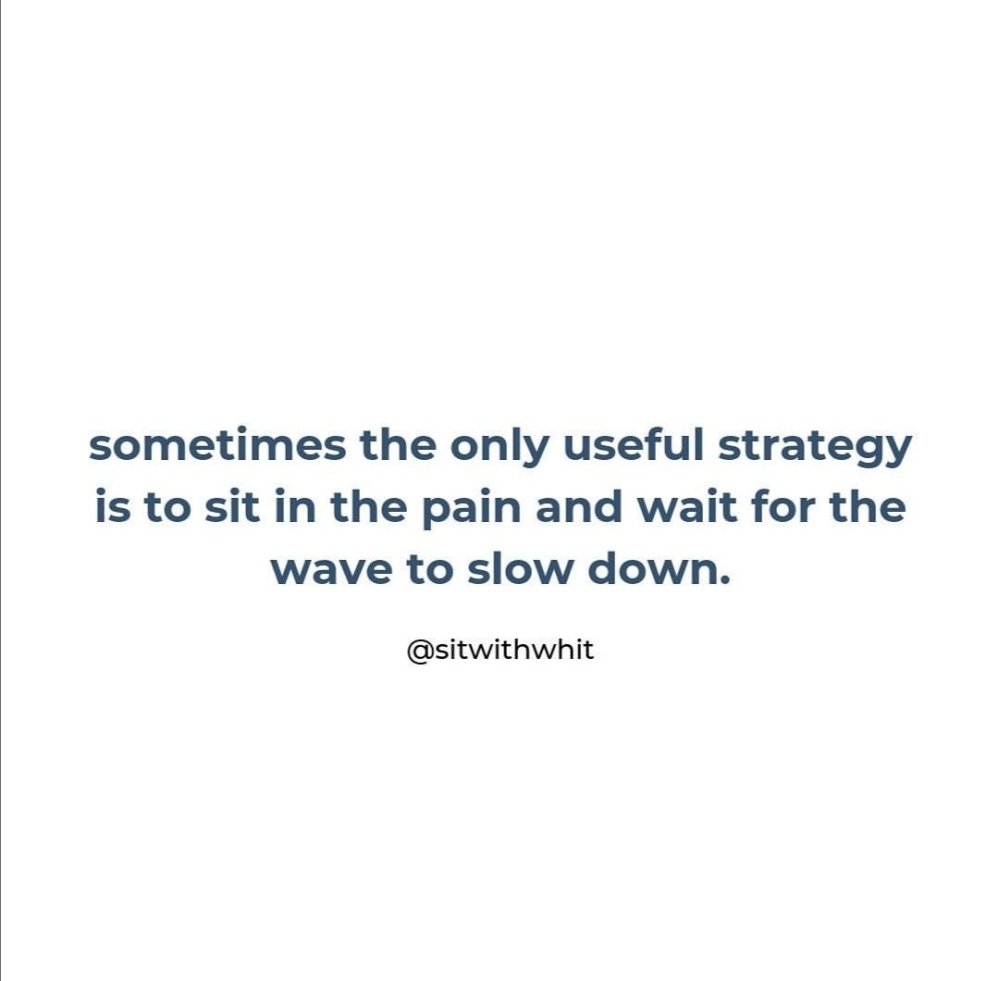 After a few days, the initial shock passed. With bleeding wounds & my heart still encased in layers of sadness, the chronicles of my third slowest healing process began…

To believe there is benefit disguised somewhere deep inside.

To know that although we cannot always understand life’s unexpected twists, we have to move forward inspite of the ambiguity, because 100% goodness is contained therein.

By means of which, sometimes I only survive and other times I also thrive

Without it I’d perish. Life would’ve lost total significance and I’d be no more

By its power, I began to rise… Once again… 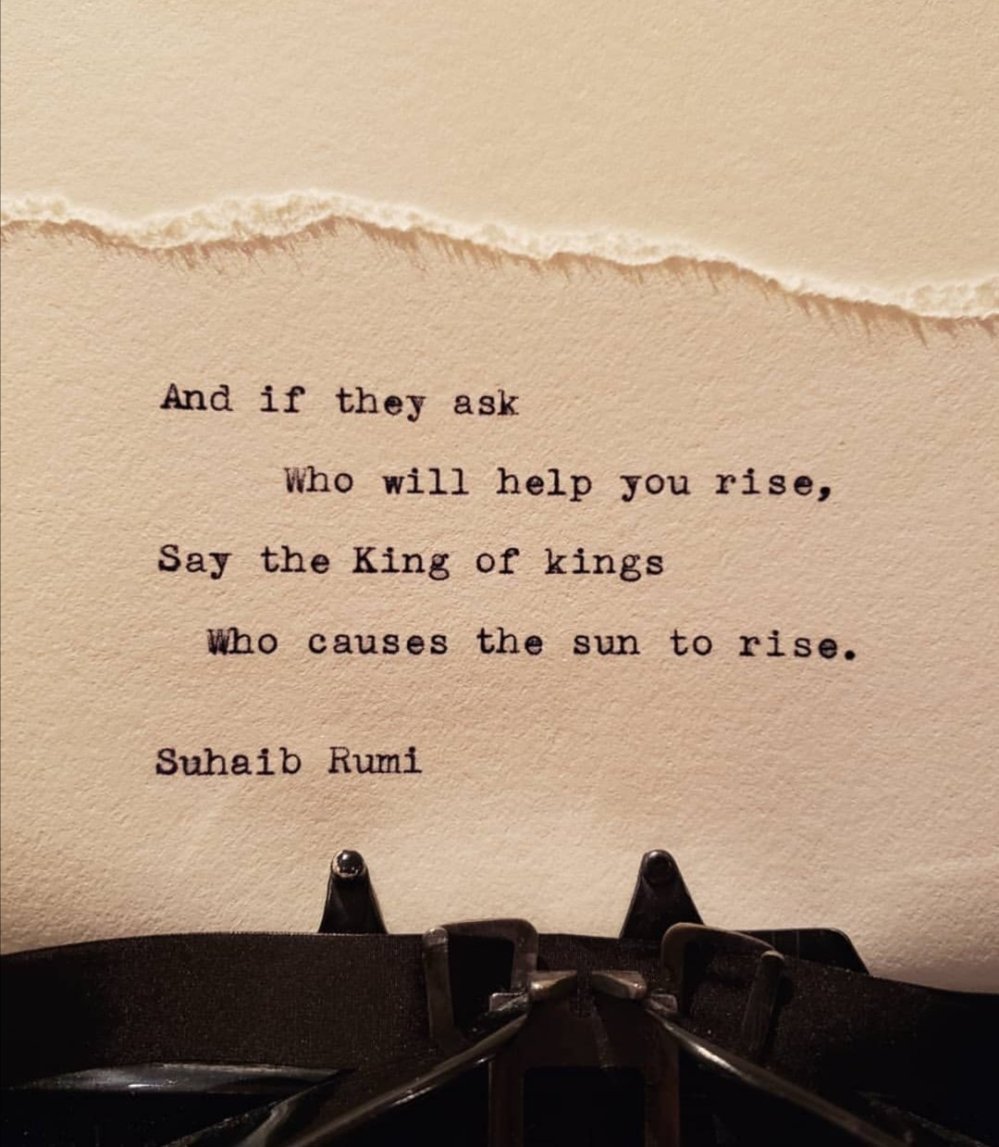 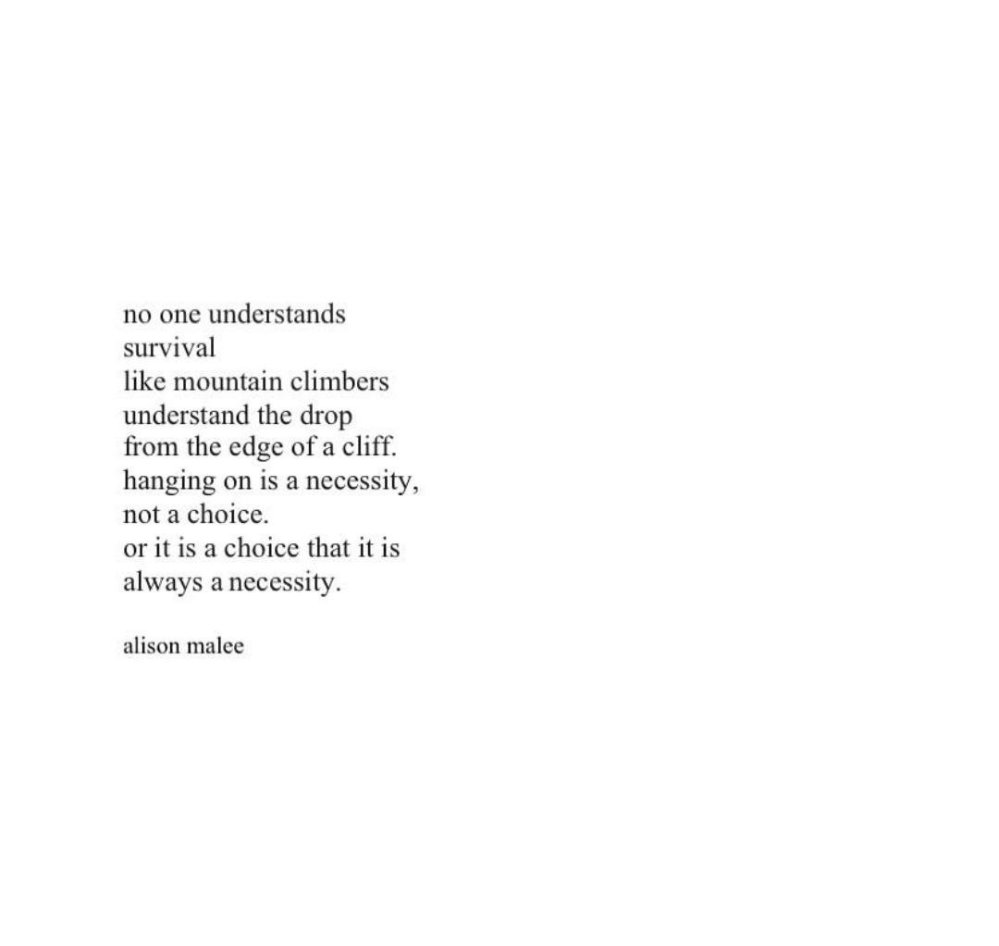 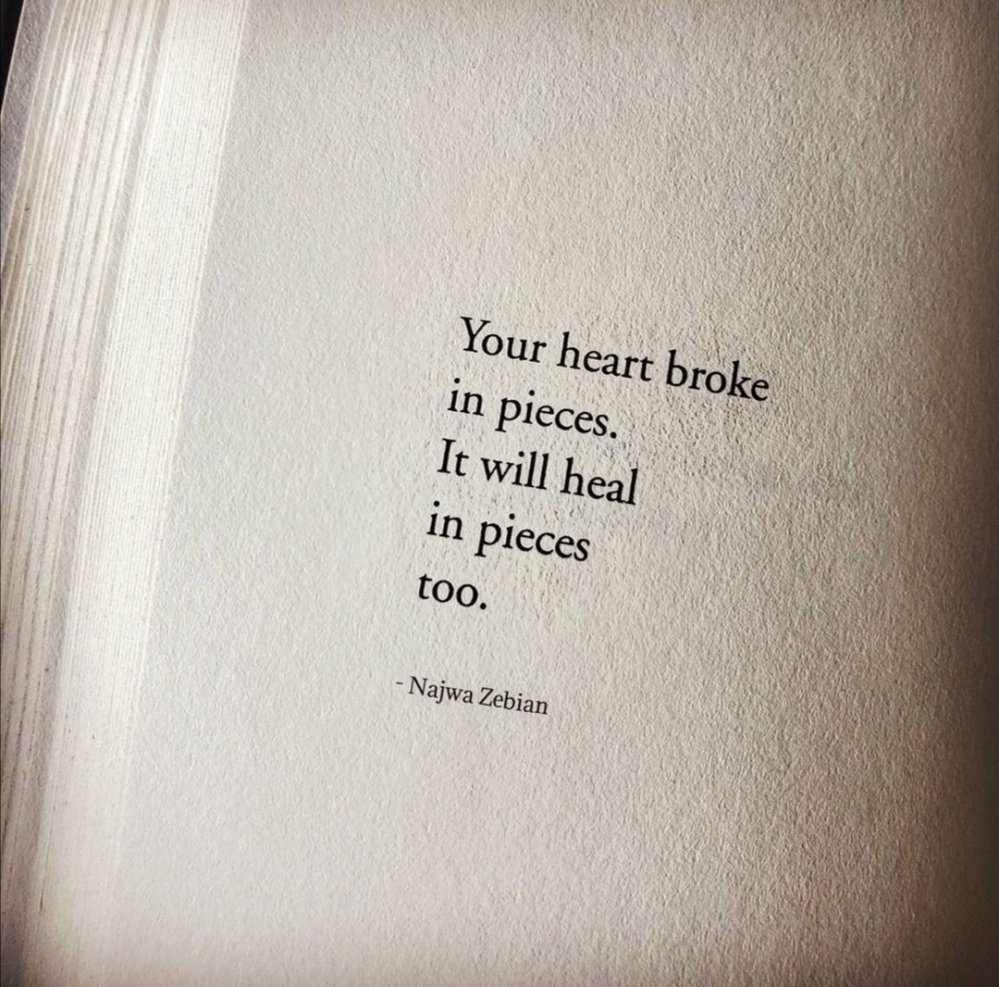 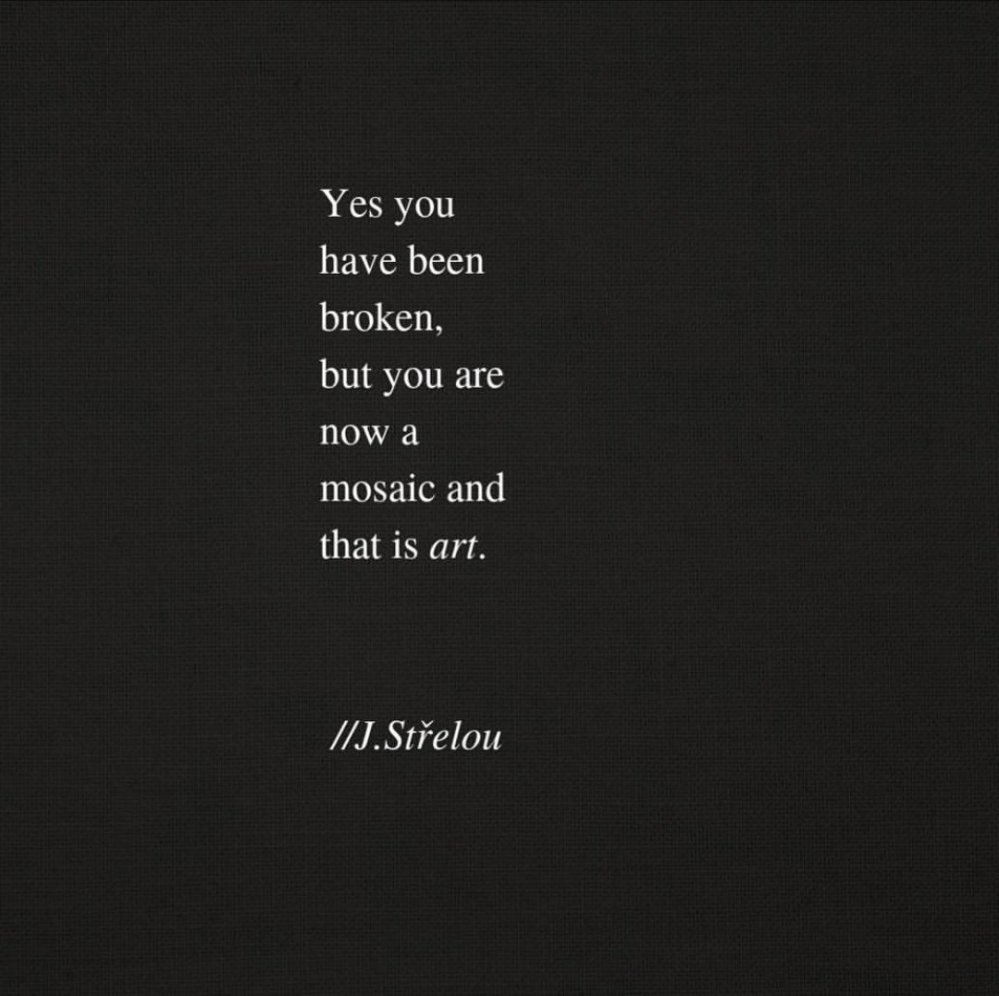 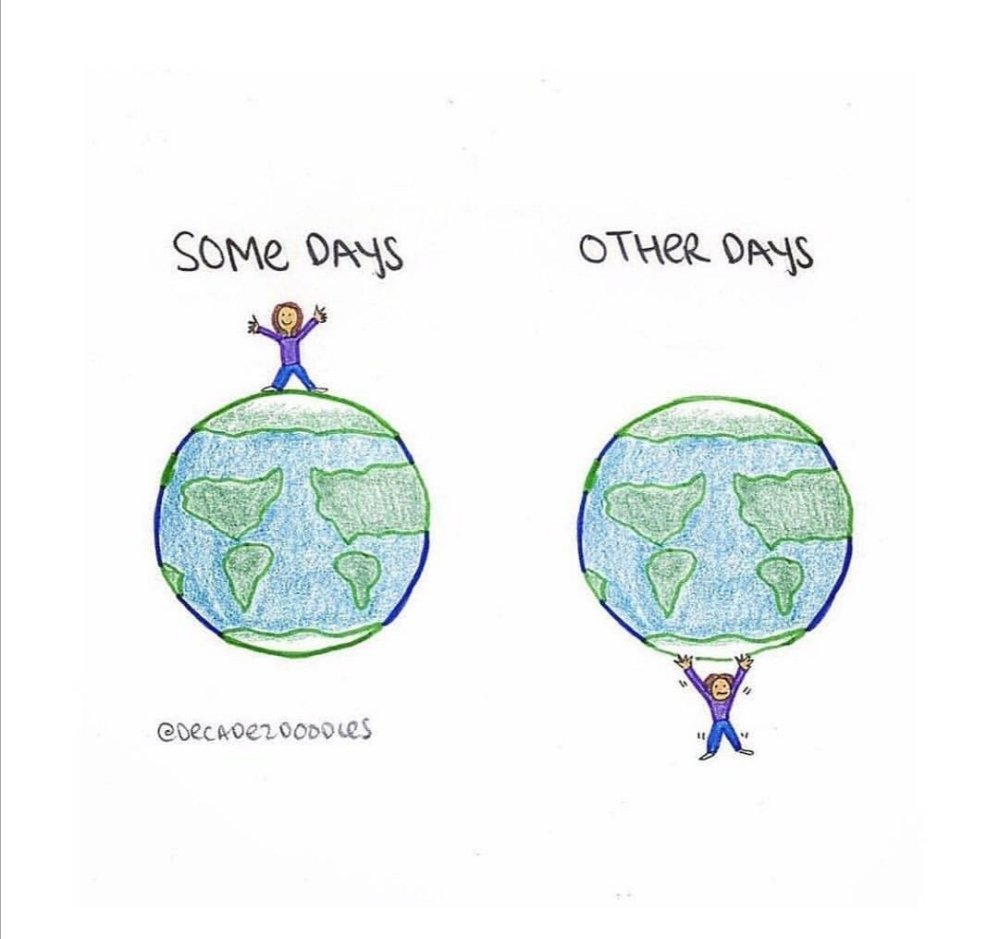 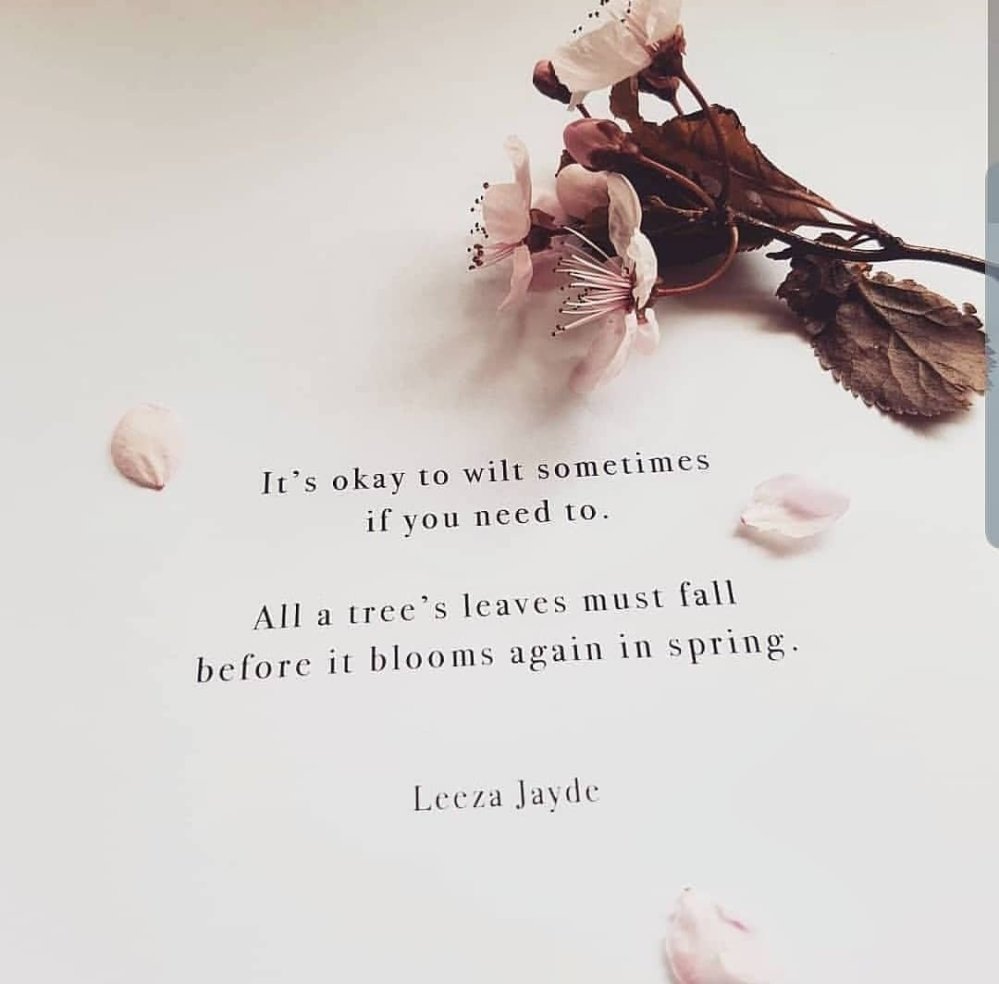