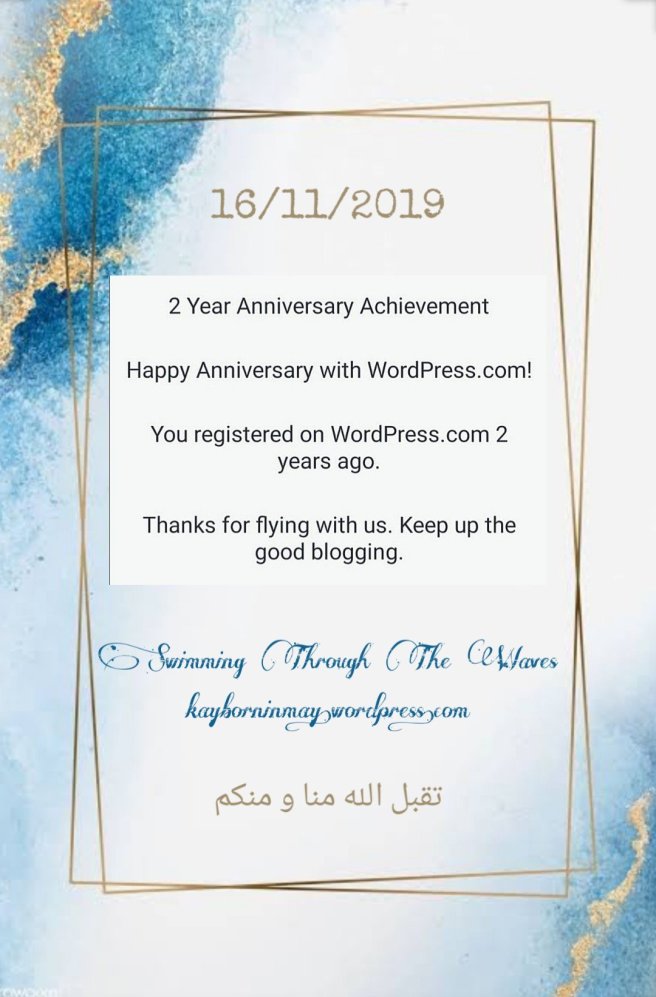 Each year on the 16th of November my mind trails back to the vivid memories of laying in bed one sombre, lonely night.. Tears trickling down my cheeks as pangs of heartbreak coursed through my fatigued state..

When will this misunderstood battle

Stopped being dubbed as questionable?

I typed my frustration furiously to a soulsie as I searched for a way to release the anger, numb the pain, and block out the flashbacks of taunts that were bellowed at me

A form of psychological abuse, commonly undermined, had flipped my state of controlled emotion into a wreck…

I silently wondered.. Wishing the universe would echo my questions into the hush of the night

When….? Will they stop doubting the truth of my words?

Two years later, here I am. Staring on in utter amazement as I witness many of the when’s, transform into nows..

How can I ever doubt the power of An-Noor –

From the depths of darkness and despair he created light

And by means of pain, transfered me to a different height

How can I ever doubt the attentiveness of As-Samee –

Who listened to all my silent pleas

When I buckled in upon my knees

How can I ever doubt the plans of Al-Fattaah –

There are doors he will certainly open

Our minds are not even able to imagine

Recently a god sent Dr mentioned a thought provoking statement as she asked me to relate my entire medical history..

Her statement instilled a sense of exuberance to know that I was heard, believed, & validated by just one medical professional after months..

Midway, Dr states: “I’m stunned. I cannot believe that you’ve been through such an ordeal”

Me in thought: “And at a time unbeknown to me the fruits of all this patience is sure to reveal”

“Aah! Yes, after hearing everything, I do believe you’ve been placed here for a very good reason. Even if that sounds kinda odd“.. She says while working on these “angry neck muscles” lolll.

All these significant, historical events leading to the blogversary came to reinforce one among many lessons;

Please do not give up everything

Please do not give up this fight

Please do not give up your life

To list only one personal event: After 19 months of isolation, K’s unbelievably rare crew slowly formed 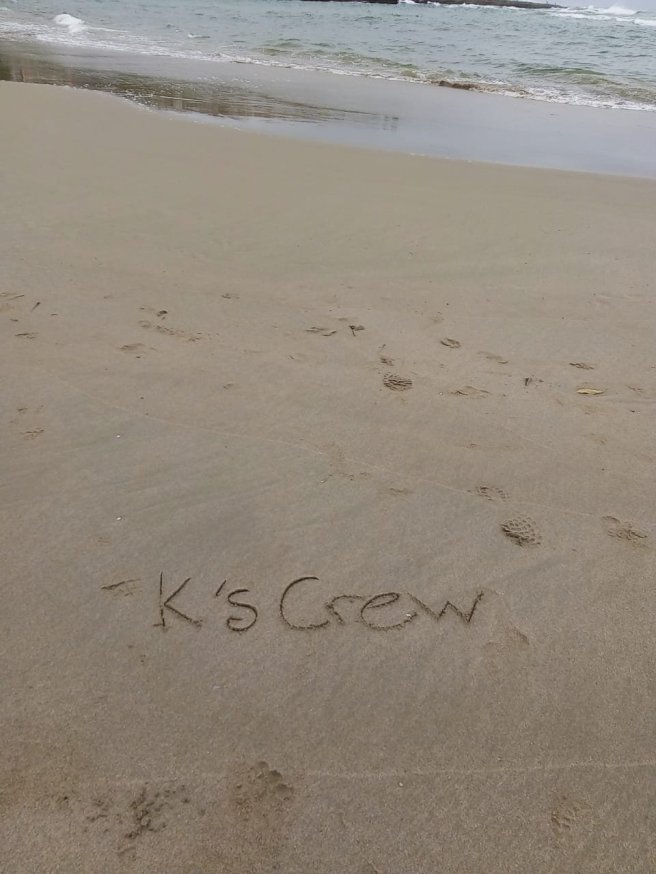 And as of recent public awareness events –

A whatsapp support group for South Africa was established. At present we are a little group consisting of 13 members

Peers sent in their nominations for 1-2 people to champion the awareness movement, and 2 of us were selected as ambassadors to represent Dysautonomia 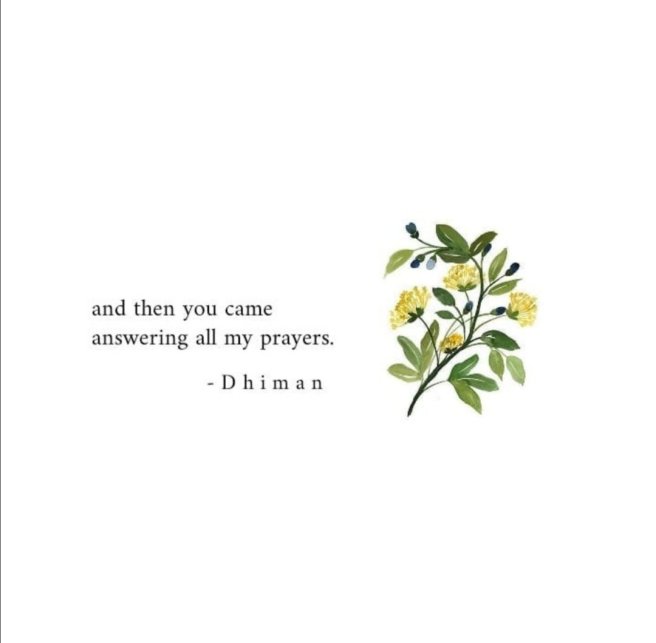 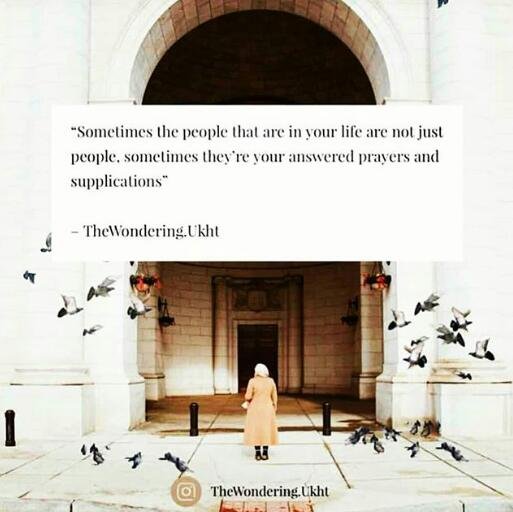 We recieved a letter of authorization for funding

We initiated the first Dysautonomia quiz!

All these were aspirations deemed as “one day” possibilities

But at the present time they manifested into beautiful realities

After a lengthy period of waiting, many doors were opened & in close proximity to one another….

After wondering when & waiting for our efforts to develop into something bigger, we now witness the awareness of dys rarely known disease spread slowly, but surely throughout the province of Gauteng…

It took a lengthy process to inspirit the lesson of holding on & hanging in there..

I know, on some days the most tempting option is to succumb under the pressure, let go, allow everything to slip away, and give it all up..

I know, on some days you’ll question if anything will change..

Withal to the hesitance, no situation is permanent. Everything is temporary.

Although it’s only natural to sometimes wonder if your patience make a difference?

On those days, here’s a little reminder that it takes few drops of water to nurture the soil, whereas it might seem like nothing.

But it’s doing something to the seeds beneath.

Just as we have to give plants time to sprout, grow, and blossom

Give yourself some time while hanging onto faith for dear life..

Apart from a solid support structure which is a vital source for survival. Nothing other than the radiance of this beautiful and complete faith brought me here today…

Lets be totally frank and honest..

God-willing, in the Chronicles of Survival you will read about a night that descended and enveloped me into a woeful darkness…

A night where the paramedic with whom I consult, held his breath in apprehension and prayer that my desire to live will be restored

Because I confessed that I could not see myself awakening, yet again to another morning of being misbelieved and dejected.. Living (at that moment) seemed pointless

I woke up again

The dejection repeated itself thereafter, more times than I could possibly count

Faith extricated me from the brink of attempting suicide

It continously directed my outlook towards the brighter side

A time will come where your prayers and His acceptance will correspond!

My mind trails back to the pages of an illuminated book, wherein I continously read about their struggles, their torture, their rejection, their perseverance, their reliance, their patience, their supplications, their rewards, & eventually their successful culminations..

Their lives enhearten me with all the hope, life, & strength I need to continue waging this battle…

The lives of the prophets and their successors

Soon! He will answer you!)

But first we have to wait..

Illness is all about waiting…

The wait will break you

But it will also make you

The person you are meant to become

The person who the world needs

And it will procure rewards for which you will be most appreciative. If not in this world, then certainly in the next.

Two years ago, an emotionally abusive appointment, happened against my will. It caused one of the piercing heartbreaks I had to endure…

And that is how I developed a resolute belief that every occurrence in life comes with purpose.. Be it good or bad..

For, once upon a time, an experience I viewed as a misfortune, later transformed into one of my greatest assets…

On that fateful night the pain came

Accompanied by a clear-cut aim

Sometimes we are given the ability to see the aim clearly

Sometimes we are given the ability to see the aim partially

Sometimes the aim cannot be seen

And during that instance, the aim of faith is to have an unwavering sense of belief & trust in the unseen

Sometimes its difficult to build up a sense of hope… I know, because I was crushed to the point where I became afraid of creating any form of hope… I became afraid of having every ounce of hope smashed down to the ground & hitting rock bottom. But magical revivals ignited the flames and devoured previous fears..

Hope found a way of sneaking into veins. It traveled to my heart and made a space to settle therein.. It reminds me from time to time, no period of patience passes by, in vain.

I wrote the following 2 couplets attached below, exactly a year ago while marveling at the soulmates who were sent to me as unexpected blessings after a lengthy period of isolation..

And now at this present time, I am once again gripped by astonishment as I witness the effects of my own words which I’d long forgotten about.

Today’s blogversary is a reminder:

Our creator has promised; the ease we seek will surely arise

So let faith wrap around your heart and just believe

Then become astonished at the bounties you will recieve 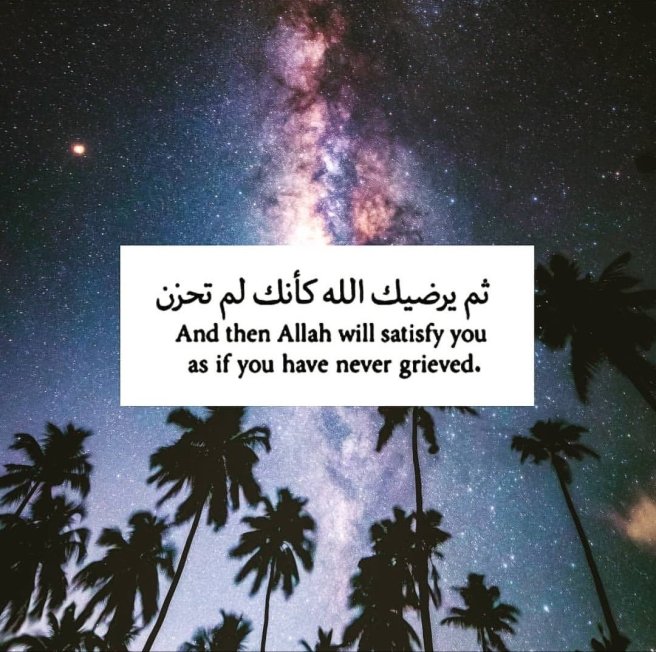 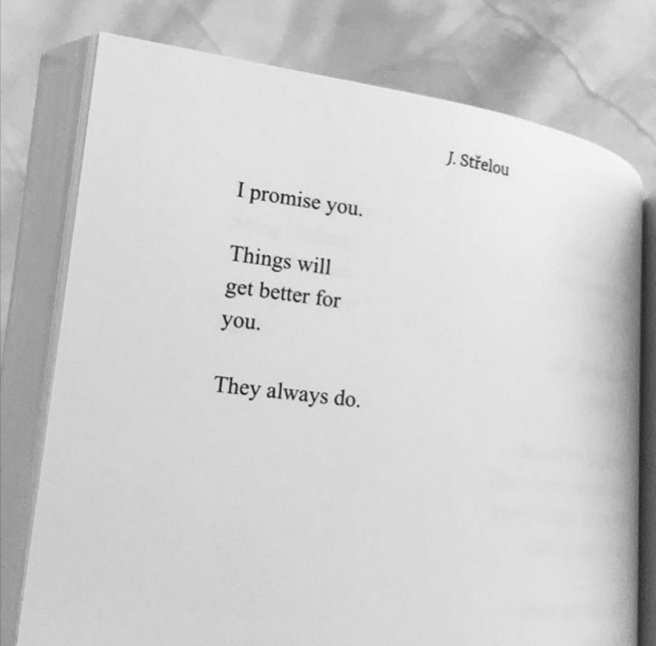 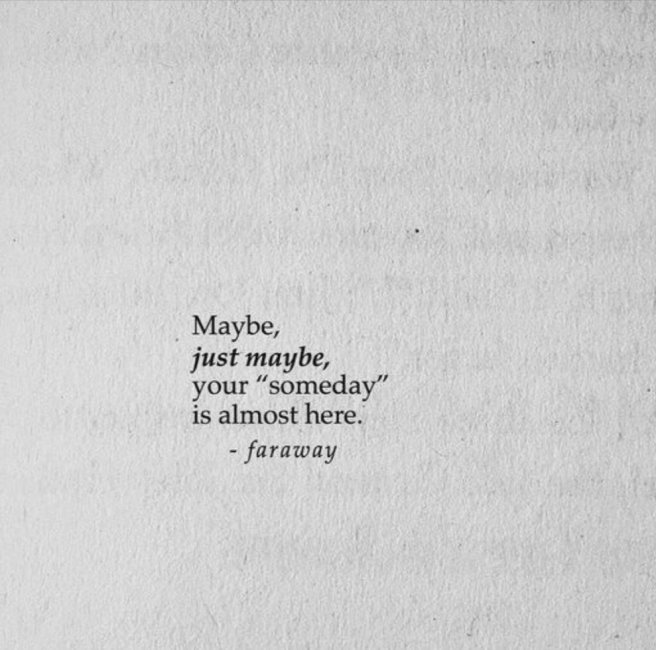 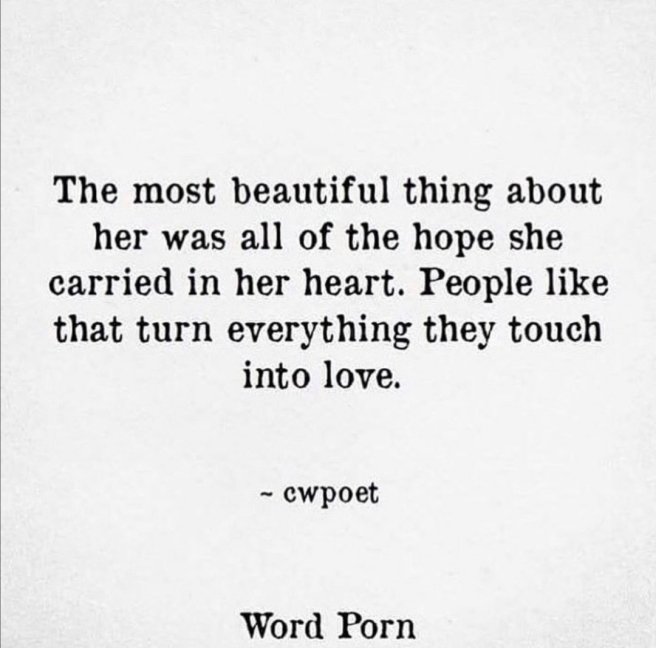