Welcome to an ongoing series of dramatically palpable scenes

Where I bring the reality of invisible illness onto your screens

Nor did we hear any mention of this life-changing word

Where would someone have imagined or foreseen

A turnover of my destiny at the age of nineteen

The world as I viewed it was never the same

After the Dr uttered a tongue-tying name

Here I am, defying an insane level of medical ignorance that exists

Because most professionals look at us dumbfounded and clueless 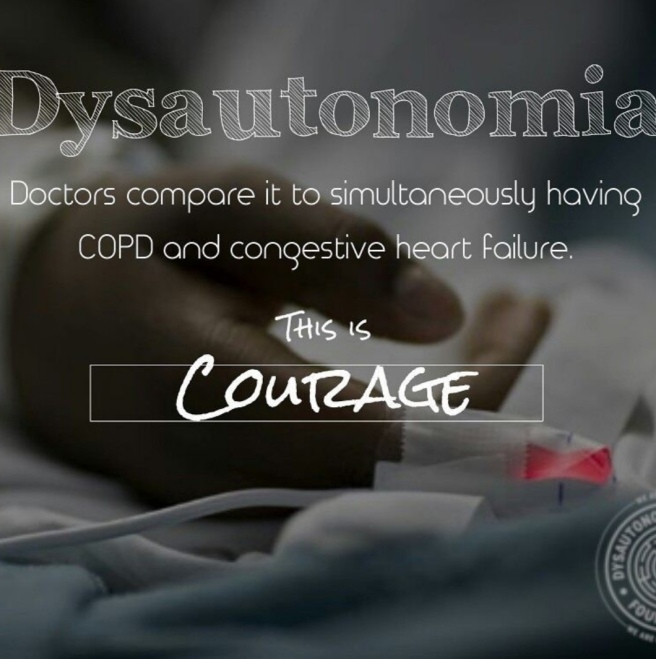 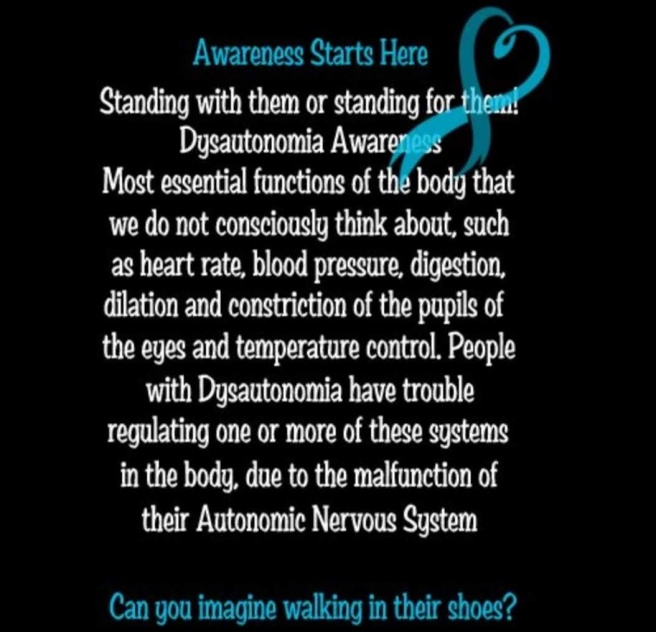 Dysautonomia is rarely known and invisible

It is a condition that’s real and undeniable

The manner in which it manifests with each patient

Uniquely classifies it as Atypical & different!

The roots being an etiology – underlying factor

The trunk stemming as dysautonomia

The branches following as synchronized conditions

And leaves subdivided as a plethora of (progressive) symptoms.

As a subsequent result of Autonomic nerve damage, I have been affected with the following collection of diagnoses: 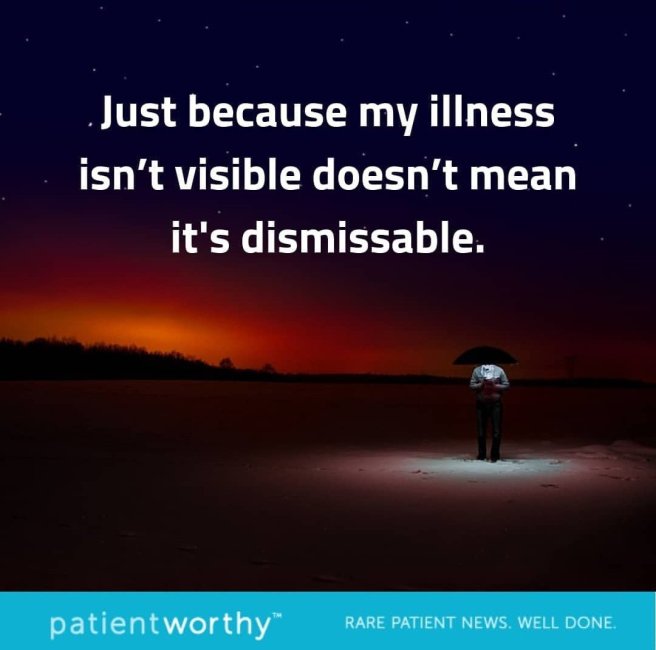 Despite losing the version of my former self through the strife of this painful and simultaneously beautiful thing called life, I realized; our existence alone holds manifold purpose, irrespective of circumstances.

Often, I thought it was the end of my world

But as the clock ticked & life upsurged

I learnt to accept plans not meant to be

And welcome the enigma of a rare decree

In due course, unexpected gifts were favored

Initially I didn’t perceive, such a commencement

Would lead me towards invoked betterment

I am a student in a lengthy but temporary examination room

Being tested for the graduation; to approach quite soon

I am similar to the clouds in the sky

A mere traveler simply passing by

The world and its adornments hold no value

Except resemblance to the wing of a mosquito

For the day you reunite with your creator